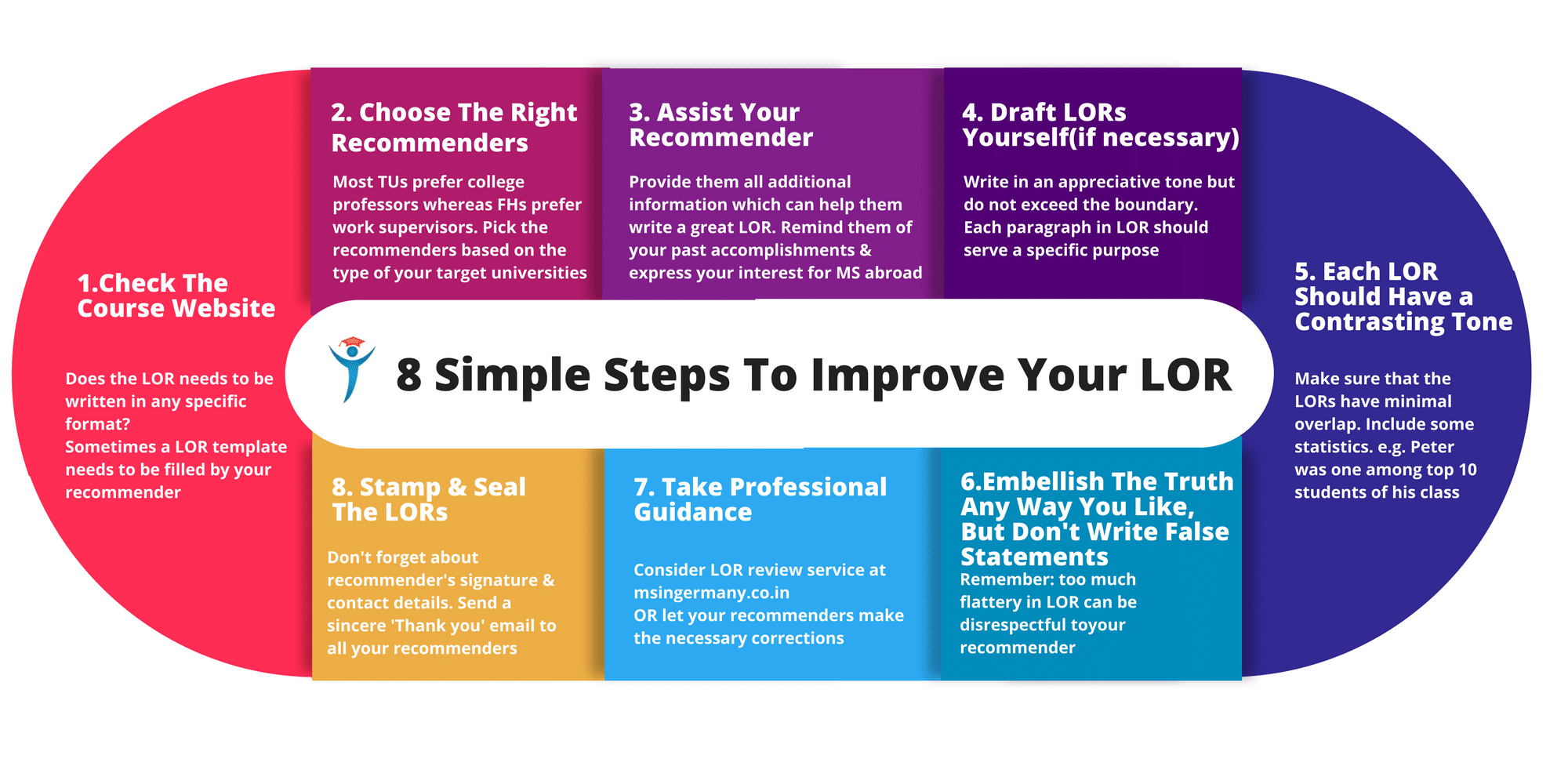 What Is A Letter Of Recommendation?

A Letter of Recommendation is widely known as LOR and is basically written by someone who is suitable enough to recommend a candidate’s performance for their future endeavors. In case of admission to an Institute, a LOR is written for the admission officers as it helps them to decide whether the applicant is worthy enough to study in their Institution or not. To be precise, a LOR includes information on a candidate’s overall academic or work performance. Knowing about the skills that a candidate encompasses facilitates the admission committee to easily judge the general personality of the applicant. A LOR can either be written by former teachers, professors, or colleagues and clients. When individuals hailing from any of such professions write in favor of the applicant, it really makes a good impression of them in front of the admission officers and they consider the applicant a suitable candidate for their institution. It is noteworthy that one can easily take the help of Bhatia Consultancy Services, the best LOR writer in India in order to draft a first-class LOR for yourself.